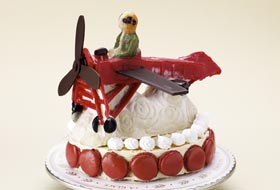 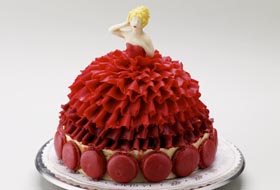 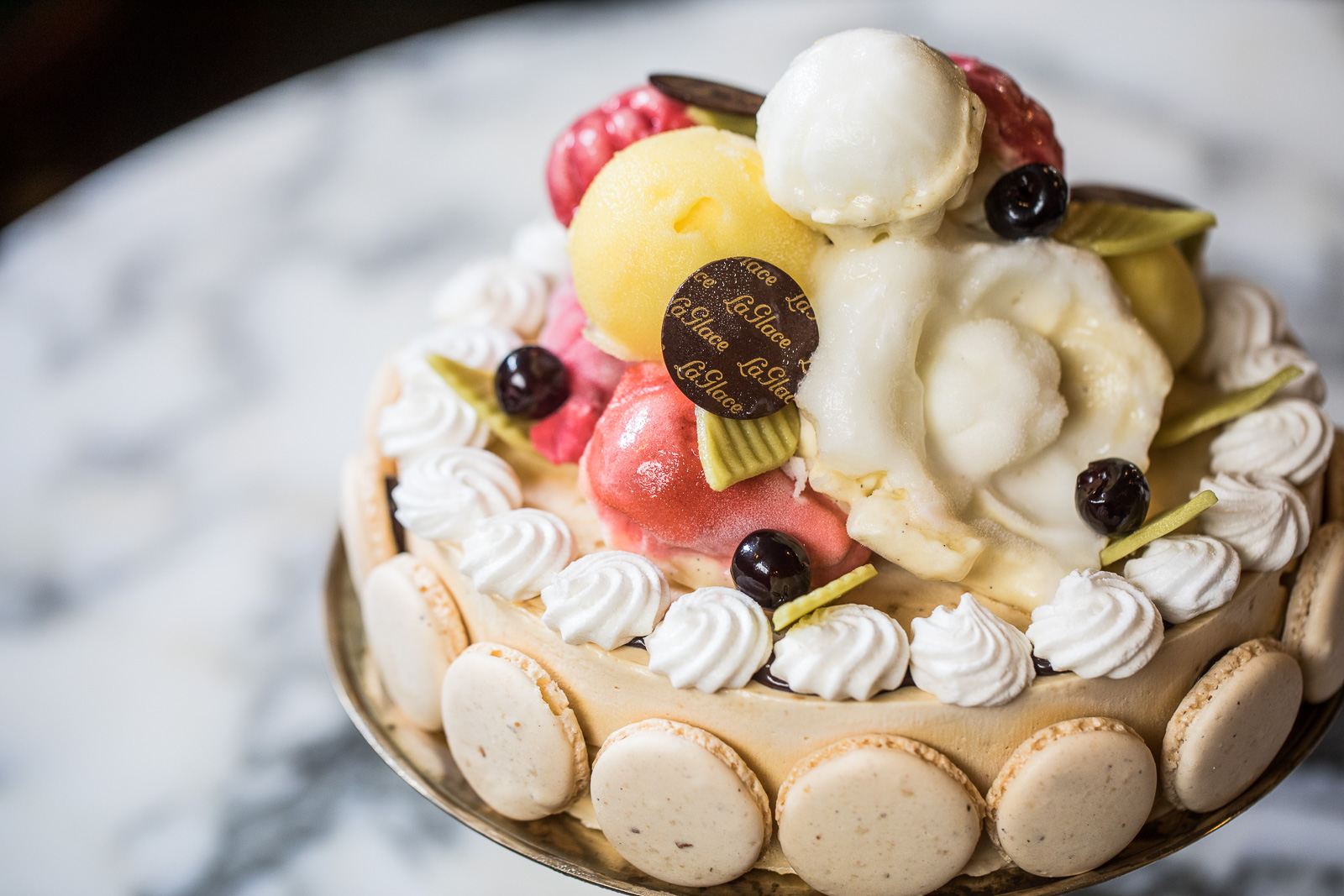 La glace means “the ice cream” in French and this has been our speciality since 1870, and we are proud
to produce ice cream made from 100% natural ingrediens. It was however rather difficult to make ice cream in the 1870s, since it was decades before shops as well as private persons had freezers. To make ice cream in 1870. ice was delivered in big chunks which then were completely broken into smaller peaces, put in a big tub and mixed with salt. The salt releases additional cold from the ice. The ice cream mixture was then churned over the ice and salt mixture by hand, until it had the right consistency.

La Glace got electricity in 1920 and in 1924 the sorbetiĂ©re was installed. It was an ice cream machine that could do the job, the patissery chefs had done until now – churning the ice cream by hand over ice and salt. What a revolution. The machine made the ice cream without any crystallization and as a result the ice cream got just the right consistency.

Many of the molds we make our ice cream in are from 1870.

We make many different flavours and shapes of ice cream. We have: 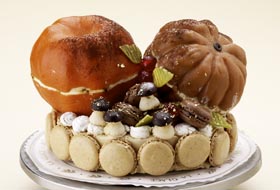 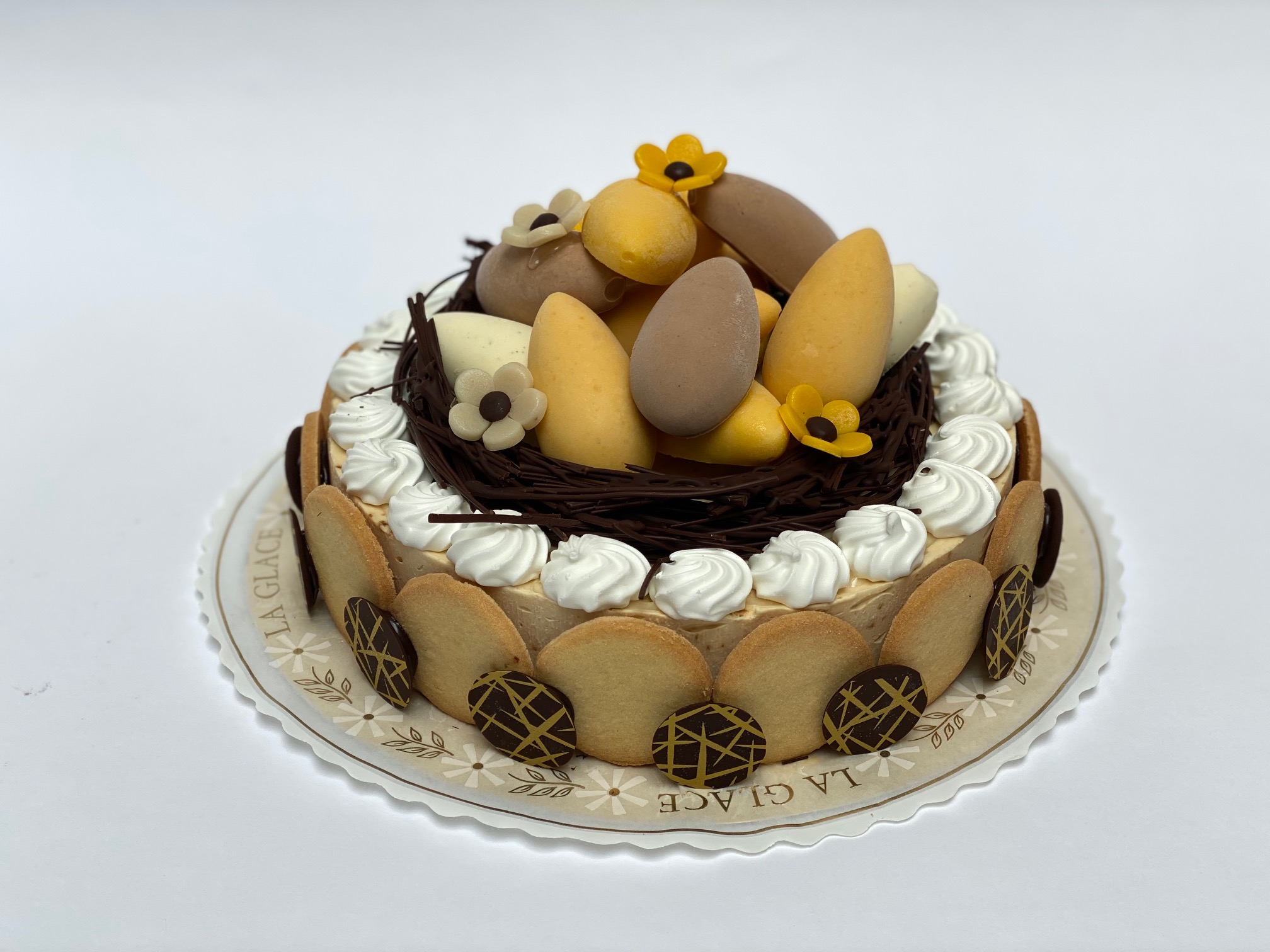 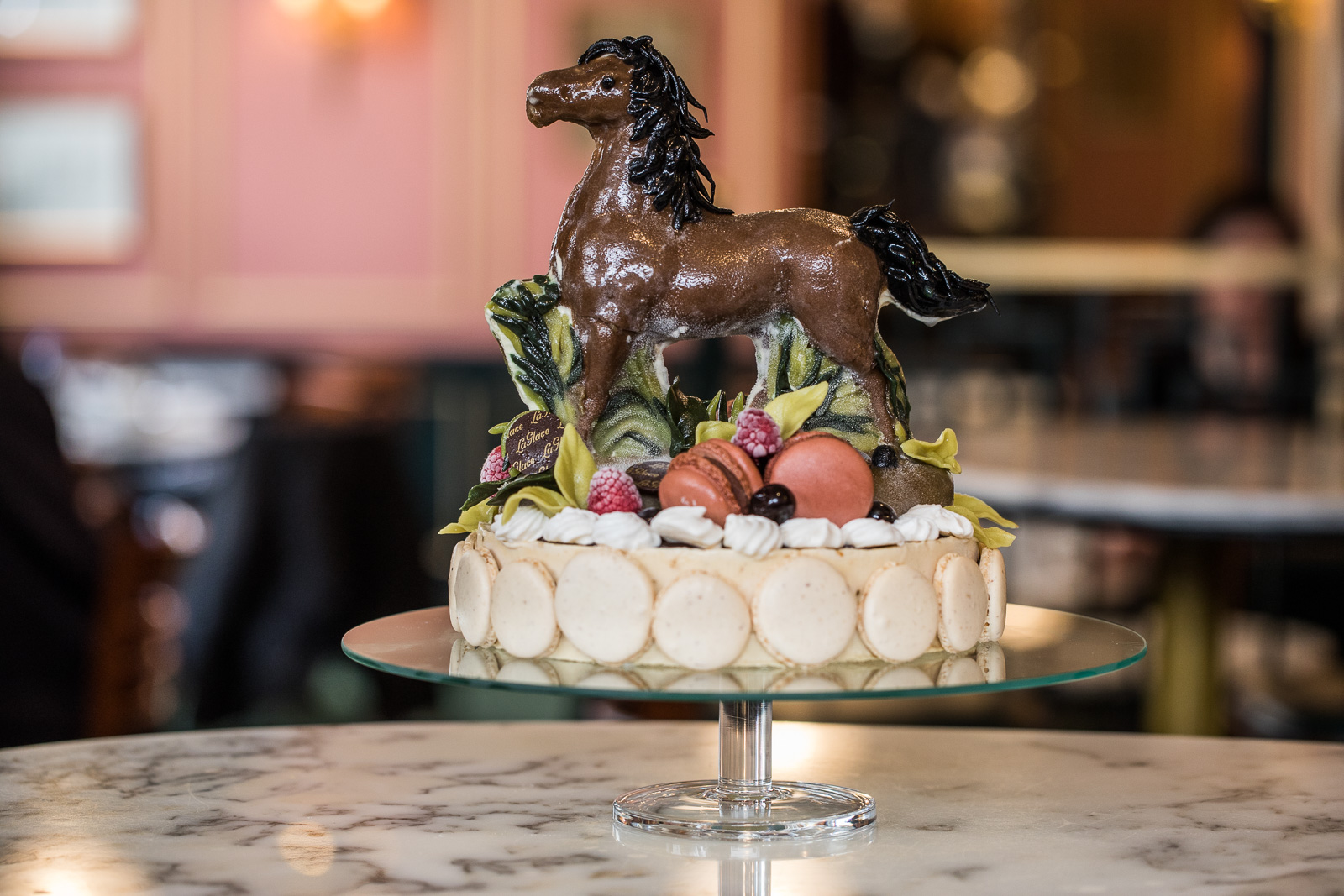